Magdalena Bay
Magdalena Bay is an American synth-pop duo from Miami, Florida, based in Los Angeles, California, consisting of singer-songwriter Mica Tenenbaum and producer Matthew Lewin. The duo has released one studio album, three EPs and two mixtapes, called "Mini Mixes", composed of one- to two-minute songs, with accompanying homemade green screen music videos. They have released their debut album Mercurial World on October 8th, 2021. They have been noted for their informational TikTok videos on the music industry and their kitschy DIY visuals.
Show More

A Little Rhythm and a Wicked Feeling

How to Get Physical 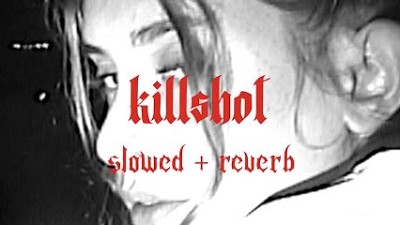 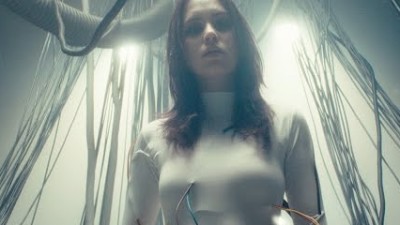 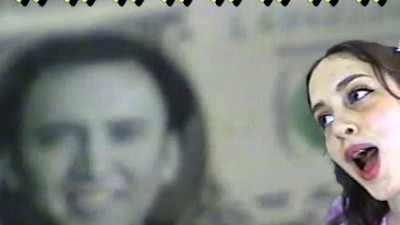 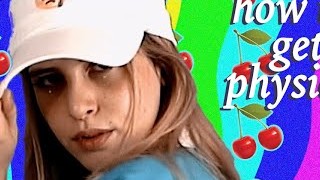 How to Get Physical 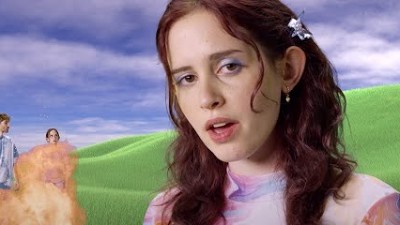 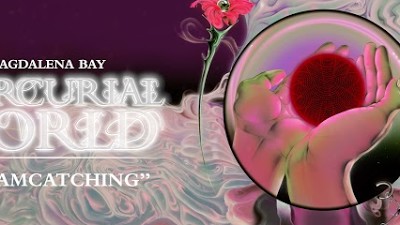 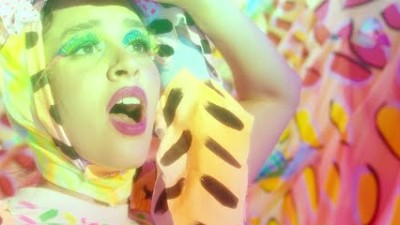 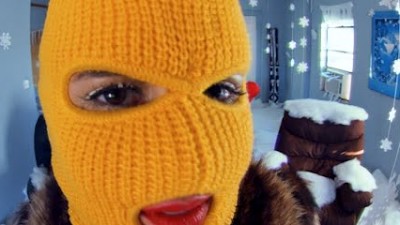 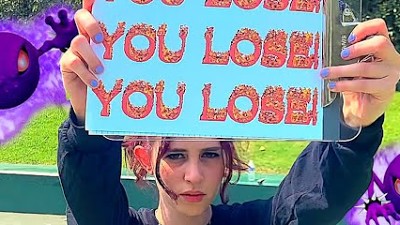 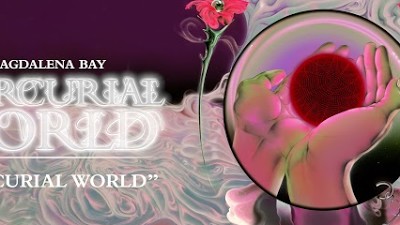 The Wonky Side of Pop

Pop on the Rise