Elton John
Sir Elton Hercules John CBE is an English singer, songwriter, pianist, and composer. He has worked with lyricist Bernie Taupin since 1967; they have collaborated on more than 30 albums. John has sold more than 300 million records, making him one of the world's best-selling music artists. He has more than fifty Top 40 hits, as well as seven consecutive number-one albums in the United States, 58 Billboard Top 40 singles, 27 Top 10 singles, four of which peaked at number two and nine of which reached number one. His tribute single "Candle in the Wind 1997", rewritten in dedication to Diana, Princess of Wales, sold over 33 million copies worldwide and is the best-selling single in the history of the UK and US singles charts. He has also produced records and occasionally acted in films. John owned Watford F.C. from 1976 to 1987 and from 1997 to 2002, and is an honorary Life President of the club. Raised in the Pinner area of London, John learned to play piano at an early age, and by 1962 had formed Bluesology, an R&B band with whom he played until 1967. He met his longtime musical partner Taupin in 1967, after they both answered an advert for songwriters.
Show More

The Captain and The Kid

Rocketman (Music From The Motion Picture)

Songs From The West Coast

I Can't Go On Living Without You 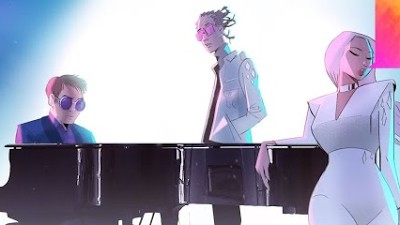 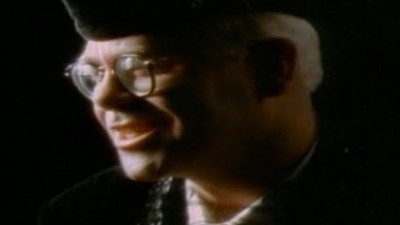 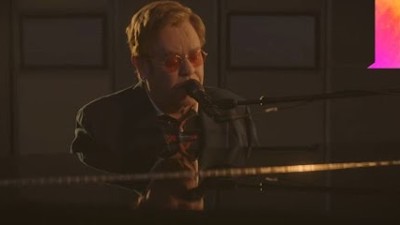 After All (Live At Abbey Road) 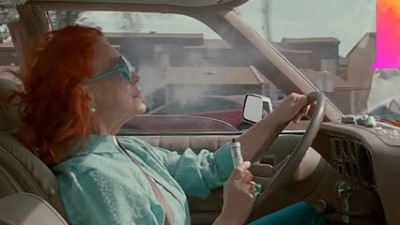 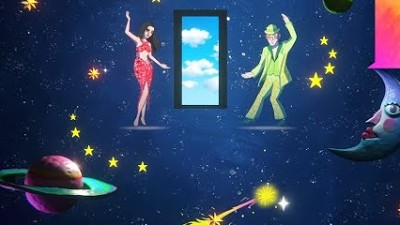 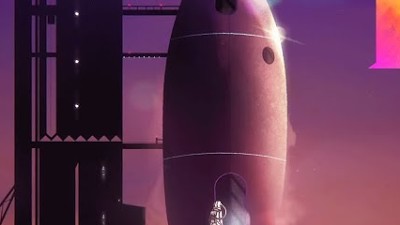 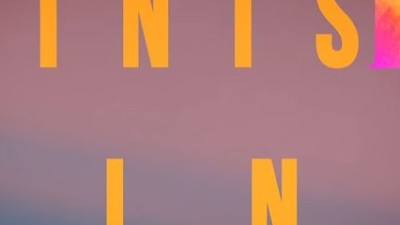 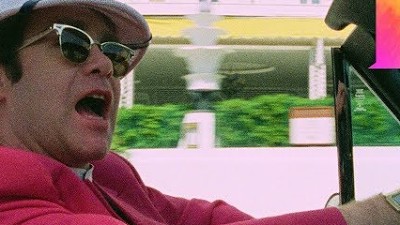 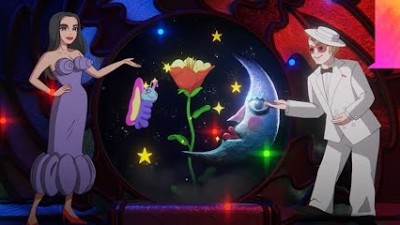 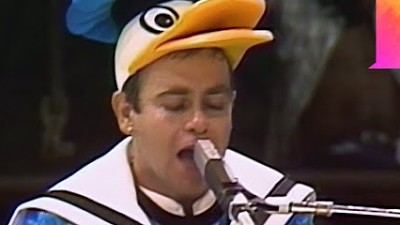