Young Thug
Jeffery Lamar Williams, known professionally as Young Thug, is an American rapper. He is considered to be an influential figure of his generation, with his music impacting the modern sound of hip hop and trap music. Known for his eccentric vocal style and fashion, Thug initially released a series of independent mixtapes beginning in 2011 with I Came from Nothing. In early 2013, he signed with Gucci Mane's 1017 Records, and later that year he released his label debut mixtape 1017 Thug to critical praise. Young Thug received mainstream recognition in 2014 with the singles "Stoner" and "Danny Glover" in addition to appearances on several singles, including T.I.'s "About the Money", Tyga's "Hookah", and Rich Gang's "Lifestyle". That year, he also signed to Lyor Cohen's 300 Entertainment and collaborated on the mixtape Rich Gang: Tha Tour Pt. 1. In 2015, he amassed a number of mixtapes, including Barter 6 and two installments of his Slime Season series. Subsequently in 2016, Thug issued commercial mixtapes I'm Up, Slime Season 3, and Jeffery.
Show More 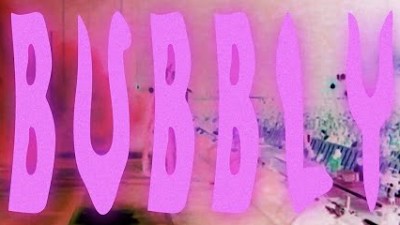 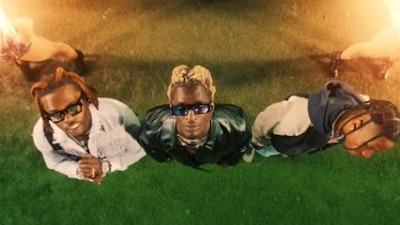 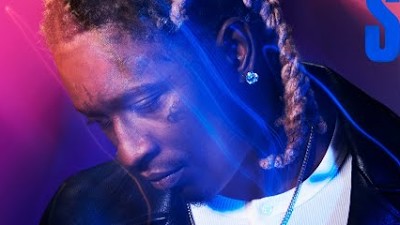 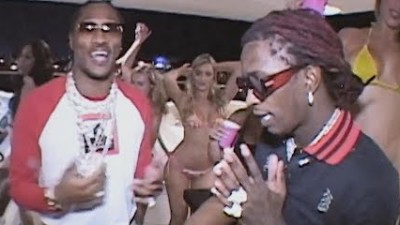 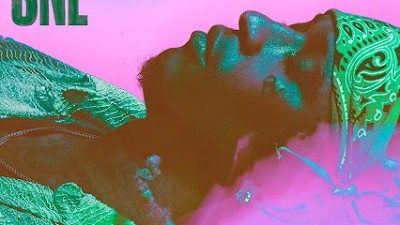 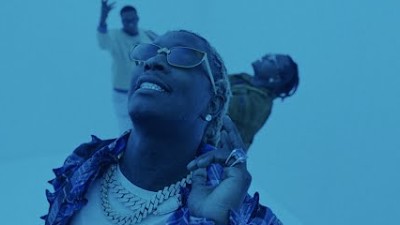 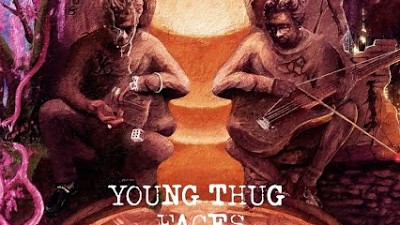 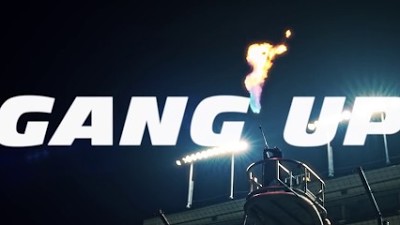 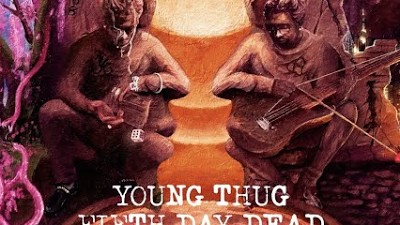 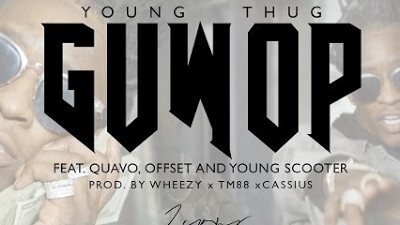 Summer on the Stoop