Snail Mail
Snail Mail is the American indie rock solo project of guitarist and singer-songwriter Lindsey Jordan. The band started playing songs live in 2015 and released the EP Habit in 2016. Snail Mail's debut studio album, Lush, was released on June 8, 2018, via Matador Records and was nominated for Breakthrough Artist/Release and Best Rock Album at the 2019 Libera Awards.
Show More

The 2nd Most Beautiful Girl In The World

Let's Find an Out 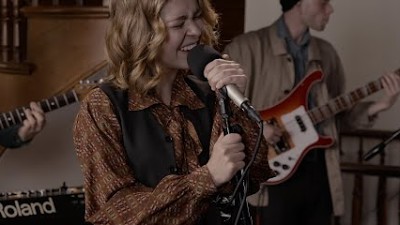 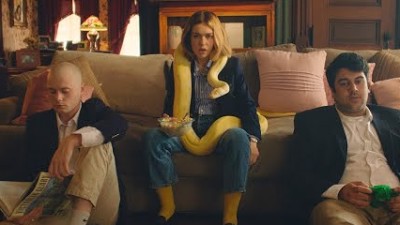 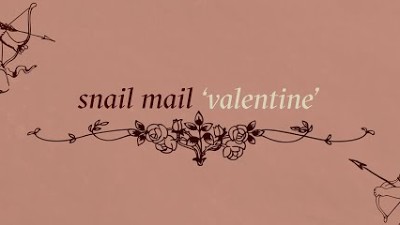 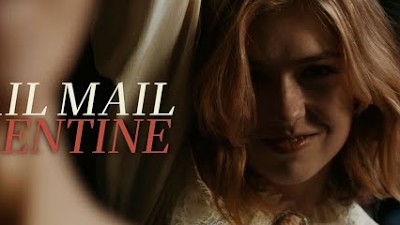 Indie under the Sheets

Left of the Dial