42 Dugg
Dion Marquise Hayes, known professionally as 42 Dugg, is an American rapper. He is jointly signed to Lil Baby and Yo Gotti's respective labels 4 Pockets Full and Collective Music Group, in conjunction with Interscope Records. He is known for his collaborations with American rapper Lil Baby, including "Grace" and "We Paid", the latter becoming his first top 10 on the Billboard Hot 100. His second mixtape Young & Turnt 2 garnered acclaim and marked his debut on the Billboard 200 chart. His fourth mixtape, Free Dem Boyz, was released in 2021, peaking at number 8 on the Billboard 200.
Show More

Palm Angels In The Sky 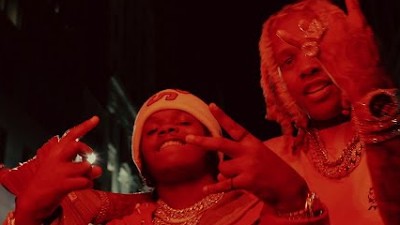 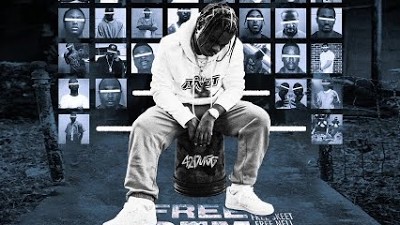 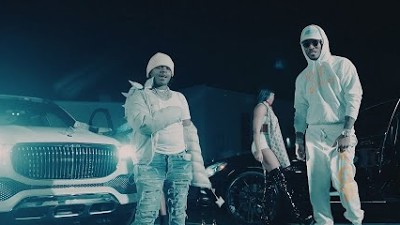 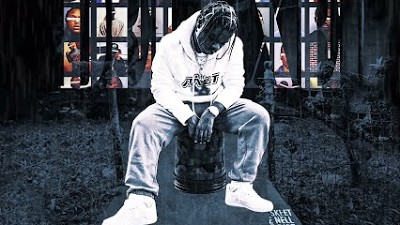 On My Son (feat. Moneybagg Yo) 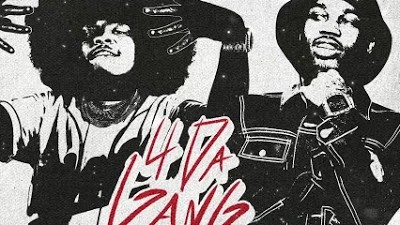 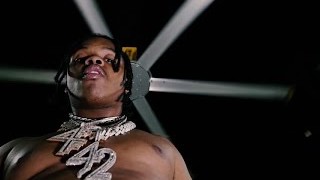 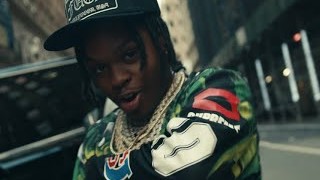 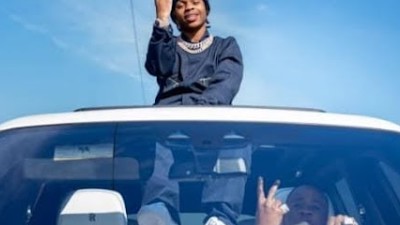 You Da One (feat. Yo Gotti) 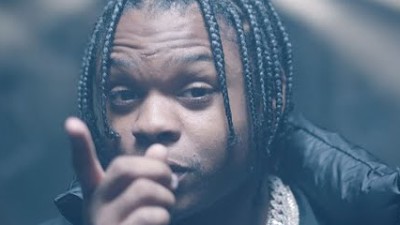 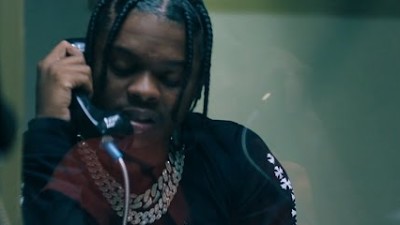 Deep Off In The Trap

Trending Artist on the Rise