Adele
Adele Laurie Blue Adkins MBE is an English songwriter and singer. She is one of the world's best-selling music artists, with sales of over 120 million records. After graduating in arts from the BRIT School in 2006, Adele signed a record deal with XL Recordings. Her debut album, 19, was released in 2008 and spawned the UK top-five singles "Chasing Pavements" and "Make You Feel My Love". The album was certified 8× platinum in the UK and triple platinum in the US. Adele was honored with the Brit Award for Rising Star as well as the Grammy Award for Best New Artist. Adele released her second studio album, 21, in 2011. It became the world's best-selling album of the 21st century, with sales of over 31 million copies. It was certified 17× platinum in the UK and Diamond in the US. According to Billboard, 21 is the top-performing album in the US chart history, topping the Billboard 200 for 24 weeks. She was the first female artist in the history of the Billboard Hot 100 to have three simultaneous top-ten singles as a lead artist, with "Rolling in the Deep", "Someone Like You", and "Set Fire to the Rain", all of which also topped the chart.
Show More

Water Under the Bridge

Rolling in the Deep

Send My Love (To Your New Lover)

Make You Feel My Love

When We Were Young 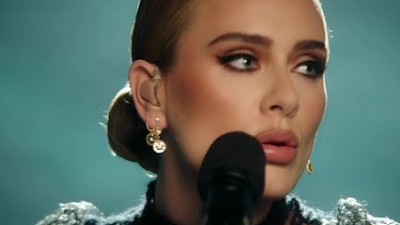 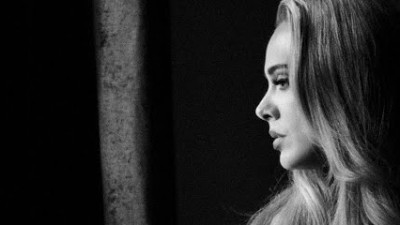 Easy On Me (Official Video) 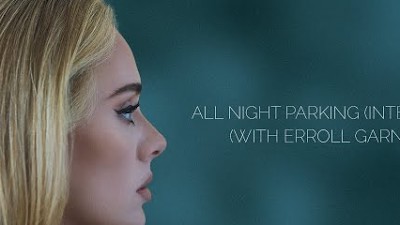 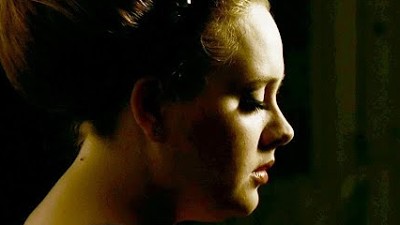 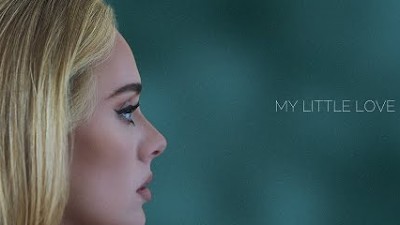 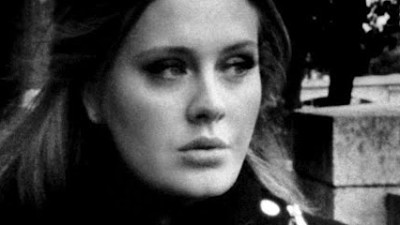 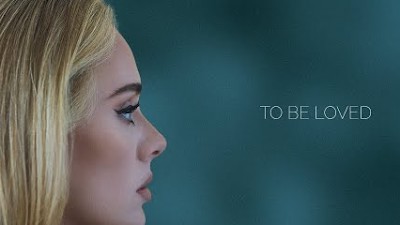 To Be Loved (Official Lyric Video) 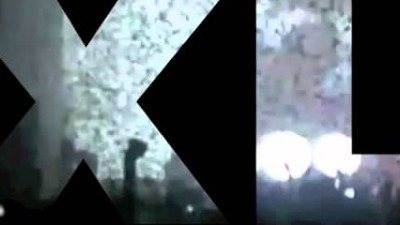 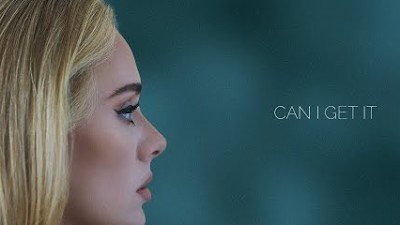 Can I Get It (Official Lyric Video) 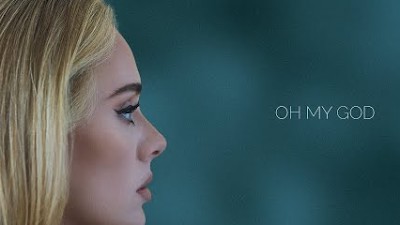