Coldplay
Coldplay are a British rock band formed in London in 1996. The band consists of vocalist, rhythm guitarist, and pianist Chris Martin; lead guitarist Jonny Buckland; bassist Guy Berryman; drummer Will Champion; and creative director Phil Harvey. They met at University College London and began playing music together from 1996 to 1998, first calling themselves Pectoralz and then Starfish. Coldplay released two EPs, Safety in 1998 and The Blue Room in 1999. The latter was their first release under a major record label, Parlophone. Coldplay achieved worldwide fame with the release of the song "Yellow" in 2000, followed in the same year by their debut album Parachutes, which was nominated for the Mercury Prize. The band's second album, A Rush of Blood to the Head, was released to critical acclaim. Their next record, X&Y, was the best-selling album worldwide of 2005; the Brian Eno-produced fourth studio album, Viva la Vida or Death and All His Friends, was the best-selling album of that year and earned the band three Grammy Awards.
Show More

Music Of The Spheres

A Head Full of Dreams

A Rush of Blood to the Head 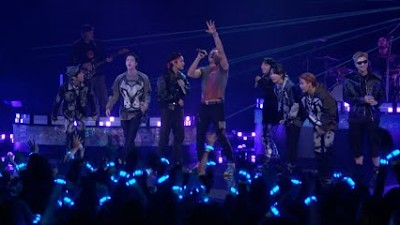 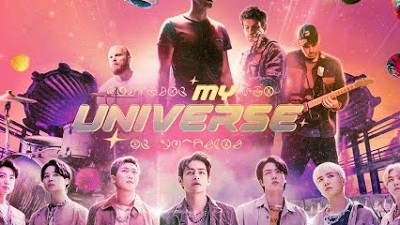 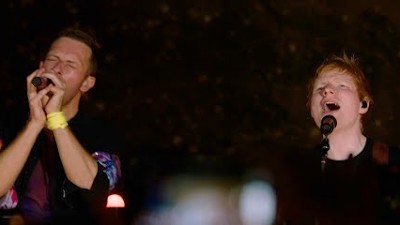 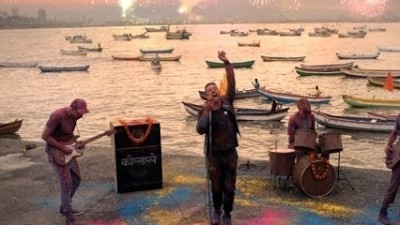 Hymn for the Weekend 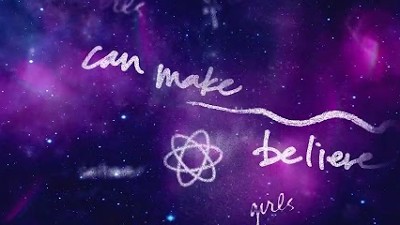 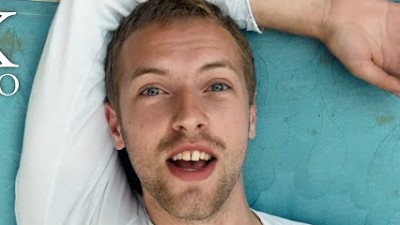 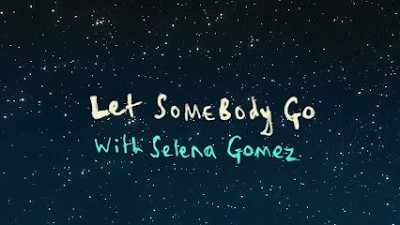 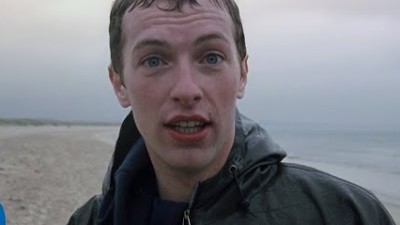 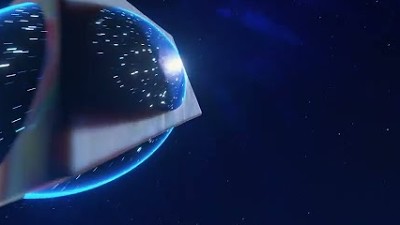 Music Of The Spheres (Visualiser Video) 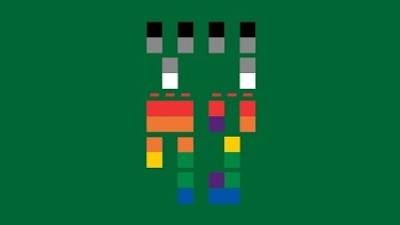