Justin Bieber
Justin Drew Bieber is a Canadian singer. He was discovered by American record executive Scooter Braun and signed with RBMG Records in 2008, gaining recognition with the release of his debut seven-track EP My World and soon establishing himself as a teen idol. Bieber achieved commercial success with his debut studio album, My World 2.0, which debuted atop the Billboard 200, making him the youngest solo male act to top the chart in 47 years. The album also contained the internationally successful single "Baby", which became one of the highest certified singles of all time in the US. His second studio album, Under the Mistletoe, became the first Christmas album by a male artist to debut at number one on the Billboard 200. His third studio album, Believe, saw him experiment with dance-pop. Following Believe, Bieber was involved in various controversies and legal issues between 2013 and 2014, which had a drastic impact on his public image. Bieber's fourth studio album, Purpose, was released in 2015. It was preceded by "Where Are Ü Now", a collaboration with Jack Ü, which saw Bieber explore EDM, and win the Grammy Award for Best Dance Recording.
Show More

Rockin' Around The Christmas Tree 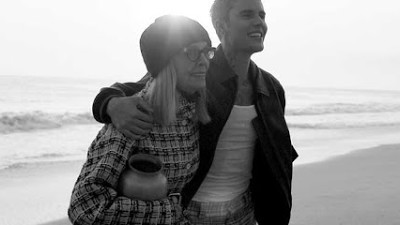 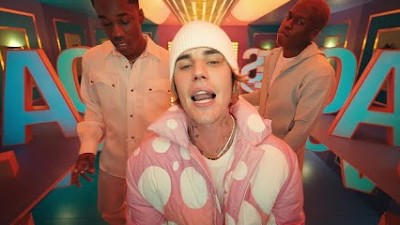 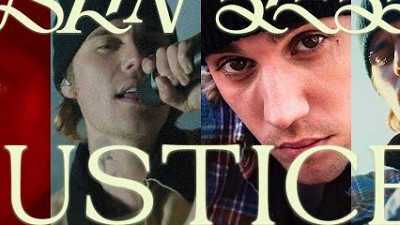 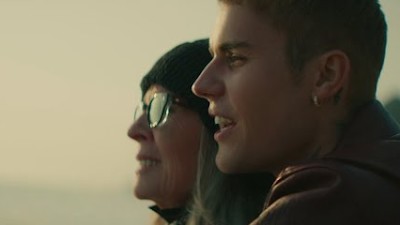 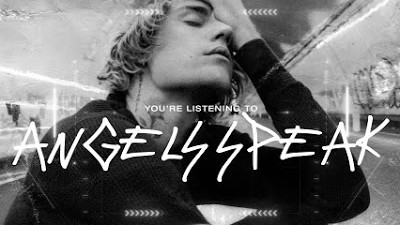 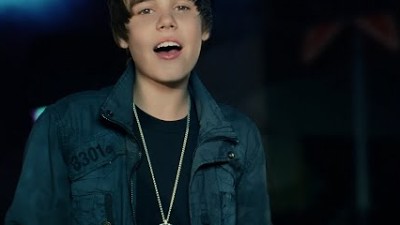 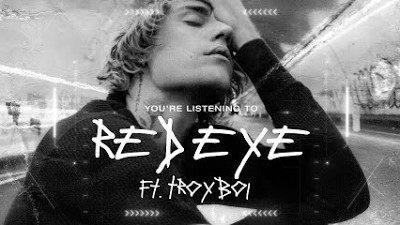 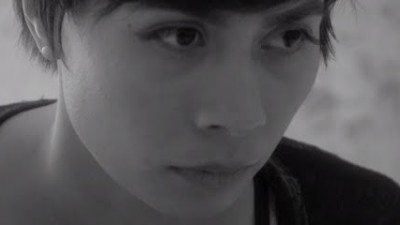 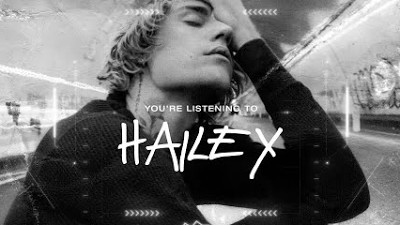 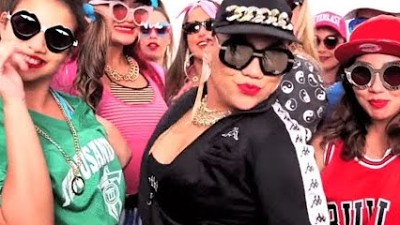