Gucci Mane
Radric Delantic Davis, known professionally as Gucci Mane, is an American rapper and record executive. He helped pioneer the hip hop subgenre of trap music alongside fellow Atlanta-based rappers T.I. and Young Jeezy, particularly in the 2000s and 2010s. In 2005, Gucci Mane debuted with Trap House, followed by his second album, Hard to Kill in 2006. His third studio album Back to the Trap House was released in 2007. Following a string of critically and commercially successful mixtape releases in 2009, Gucci Mane released his fourth studio album, The State vs. Radric Davis, his first gold-certified album. Following time spent in prison between 2014 and 2016, he re-emerged with several new retail projects, including Everybody Looking, which was released to critical praise. His 2016 collaboration with Rae Sremmurd, titled "Black Beatles", provided Gucci Mane with his first number-one single on the US Billboard Hot 100 chart. He has since released numerous albums; his latest one, Woptober II, was released on October 18, 2019. Gucci Mane has released 14 studio albums and over 71 mixtapes throughout his career. In 2007, he founded his own label, 1017 Records.
Show More

The Return of East Atlanta Santa 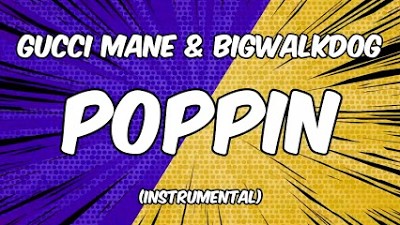 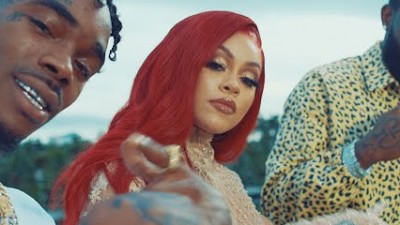 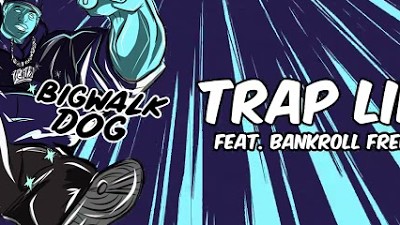 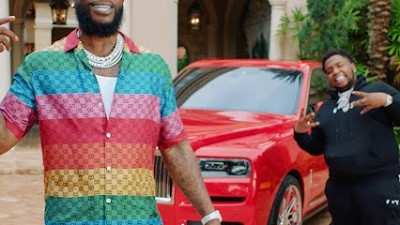 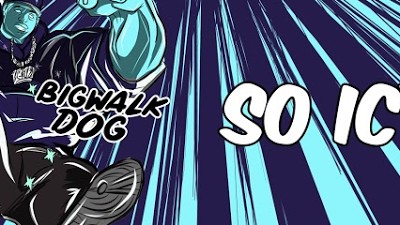 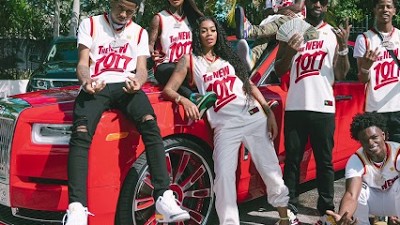 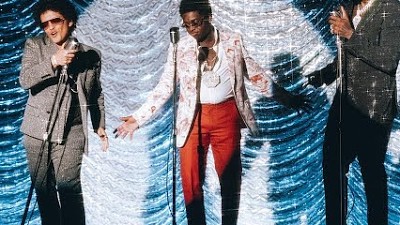 Wake Up in the Sky 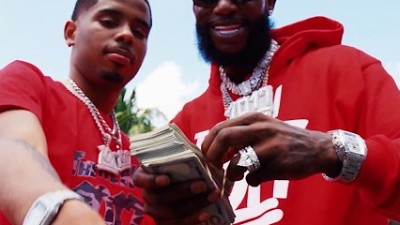 Who is Him (feat. Pooh Shiesty) 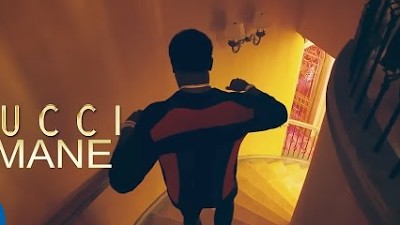 I Get The Bag (feat. Migos) 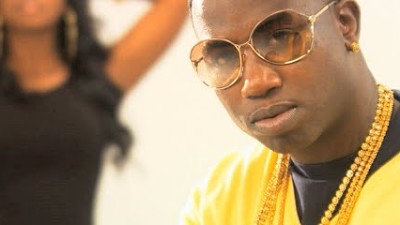 Metro On The Beats

The World of Murda Beatz

Produced By: Mike WiLL Made-It