Lil Tjay
Tione Jayden Merritt, known professionally as Lil Tjay, is an American rapper and singer. His stage name is derived from the first letter of his first name and first three letters of his middle name. In 2018, Lil Tjay signed to Columbia Records. Lil Tjay's debut studio album, True 2 Myself, was released in 2019. The following year, he released the mixtape State of Emergency that features only drill artists from New York City. True 2 Myself debuted at number 5 on the Billboard 200, marking the album his first charted release. His second studio album, Destined 2 Win, was released in 2021 and included the single "Calling My Phone", a collaboration with American singer 6lack, his highest-charting song yet.
Show More

None of Your Love 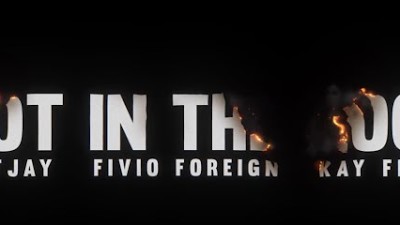 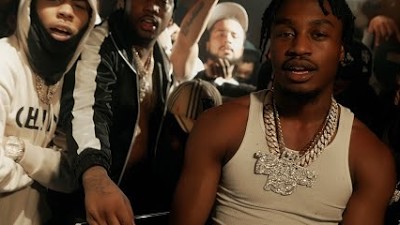 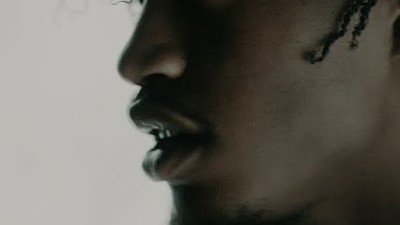 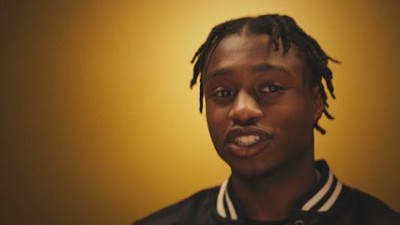 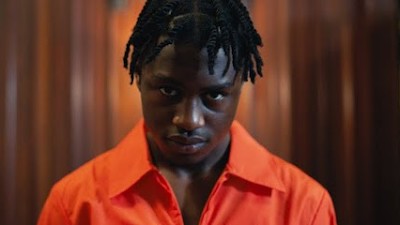 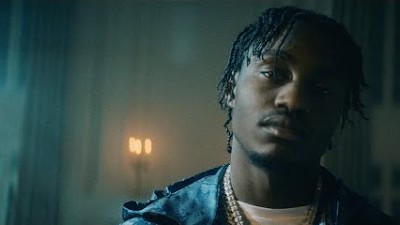 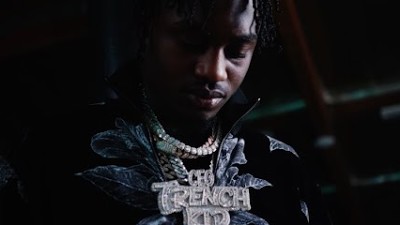 Run It Up (feat. Offset & Moneybagg Yo) 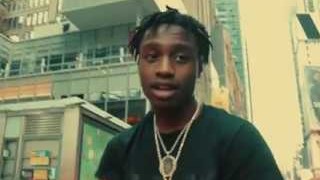 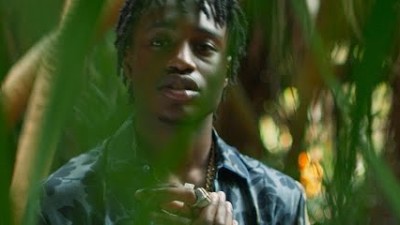 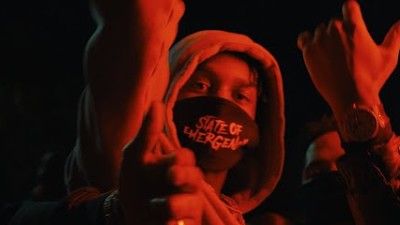 J.I the Prince of N.Y