Kodak Black
Kodak Black is establishing his place as the hottest new hip hop artist in the game. The 21-year-old self-proclaimed “Chosen One” of the streets grew up in the Golden Acres projects of Pompano Beach, FL. He began rapping at the young age of twelve with the group Brutal Youngnz. At the time, Kodak’s biggest inspiration at the time was Lil Boosie. He saw Boosie’s success and thought if Lil Boosie could become successful and make a living rapping, he could do the same. As a teenager growing up without a father, Kodak learned very early that he would have to hustle to survive. After several run-ins with the law, he decided to put all his time and energy into his music career. In December of 2013 Kodak Black dropped his first mixtape titled, “Project Baby.” The response from the streets was so overwhelming that Kodak started gaining nationwide exposure. Gaining this level of success at just sixteen only motivated Kodak Black to grind harder. Now with some major label projects under his belt, the RIAA certified gold “Painting Pictures,” which includes the 3x platinum hit single “Tunnel Vision,” and mixtape “Project Baby 2,” Kodak Black has truly established himself as player in the industry. In 2018 Kodak released two studio albums, the first his debut R&B project “Heartbreak Kodak” the second, and most recent, being “Dying To Live.” The latter features the 2x platinum single “Zeze.” Additionally, Kodak can be seen on the smash hit, 2x platinum selling track, “Wake Up In The Sky” alongside label-mates Gucci Mane and Bruno Mars. As he continues to gain exposure, Kodak Black continues to set more trends and breaks more records.
Show More

Heart of the Projects

Before I Go (feat. Rod Wave) 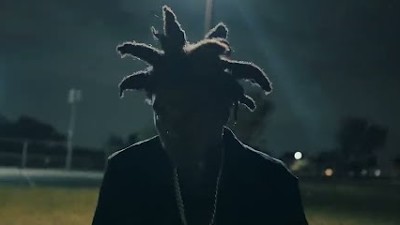 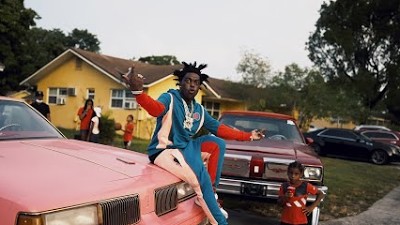 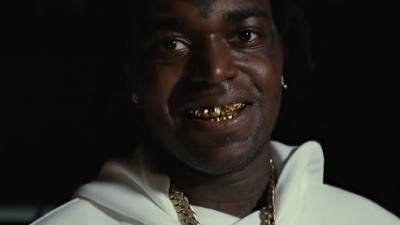 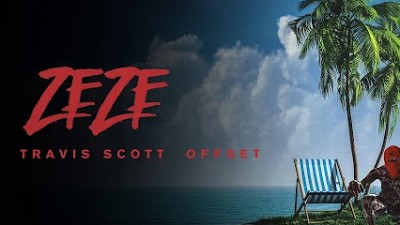 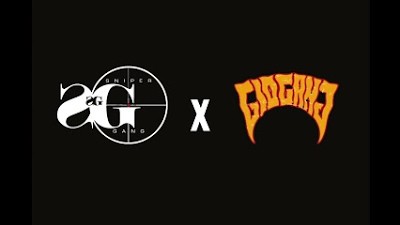 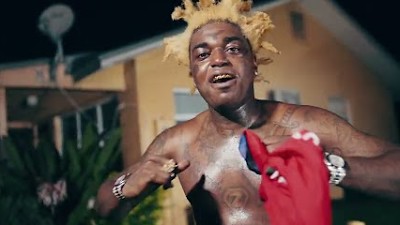 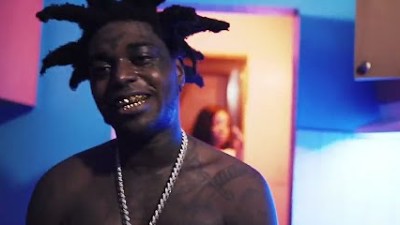 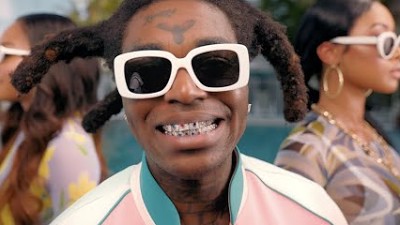 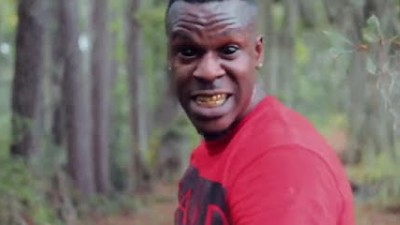 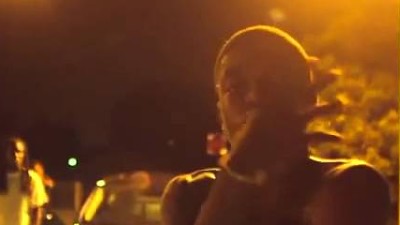 The Faces of Florida

Metro On The Beats

The Breakout Rap Stars of 2017