Moneybagg Yo
DeMario DeWayne White Jr., known professionally as Moneybagg Yo, is an American rapper. He is signed to fellow Memphis rapper Yo Gotti's record label, Collective Music Group, in a joint venture deal with Interscope Records. His first two projects to debut in the Top 20, Federal 3X and 2 Heartless, debuted at No. 5 and No. 16 on the Billboard 200, respectively. His third album, Time Served, debuted at number 3 on the Billboard 200 in January 2020, while his fourth album, A Gangsta's Pain, was released in April 2021 and became his first chart-topping project.
Show More

Rookie of the Year 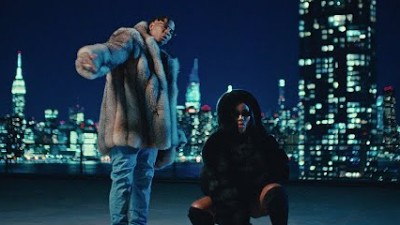 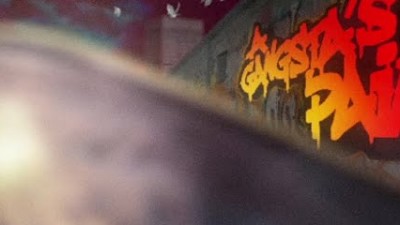 If Pain Was A Person 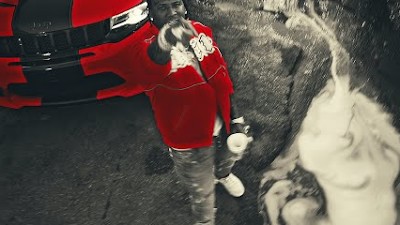 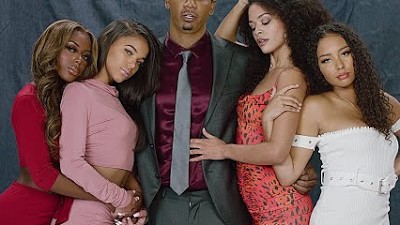 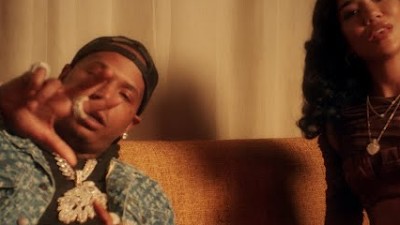 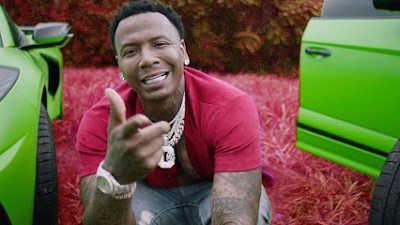 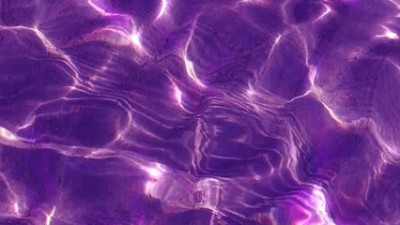 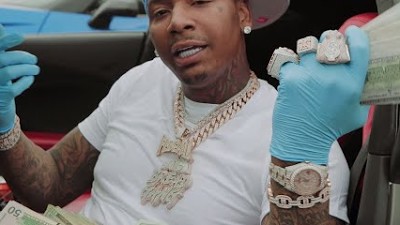 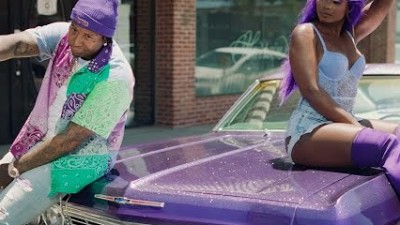 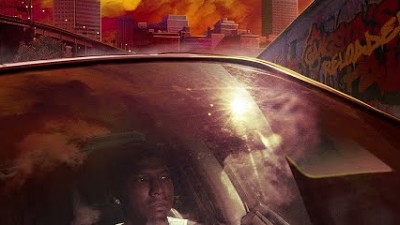